Ramassage en bordure de rue MARDI-SAMEDI 11 h - 17 h. Livraison gratuite pour les commandes de 50 $ et plus au Canada !
This dress may not be furry, but it certainly is a psychedelic second skin. The 60s and 70s were all about colourful, bold patterns - heavily inspired by one's heightened awareness on LSD. The way we viewed swirls of colour and textures enhanced by the drug eventually made its way into mainstream fashion. It started out with the Mod trend in London, where everything was mini, and streamlined, and sexier than the conservative housewife styles from the previous decades. As the youth got bolder and more rebellious, being influenced by the music they were listening to and the models and celebrities they looked up to, the way they dressed became more daring and consequently, way more fun. 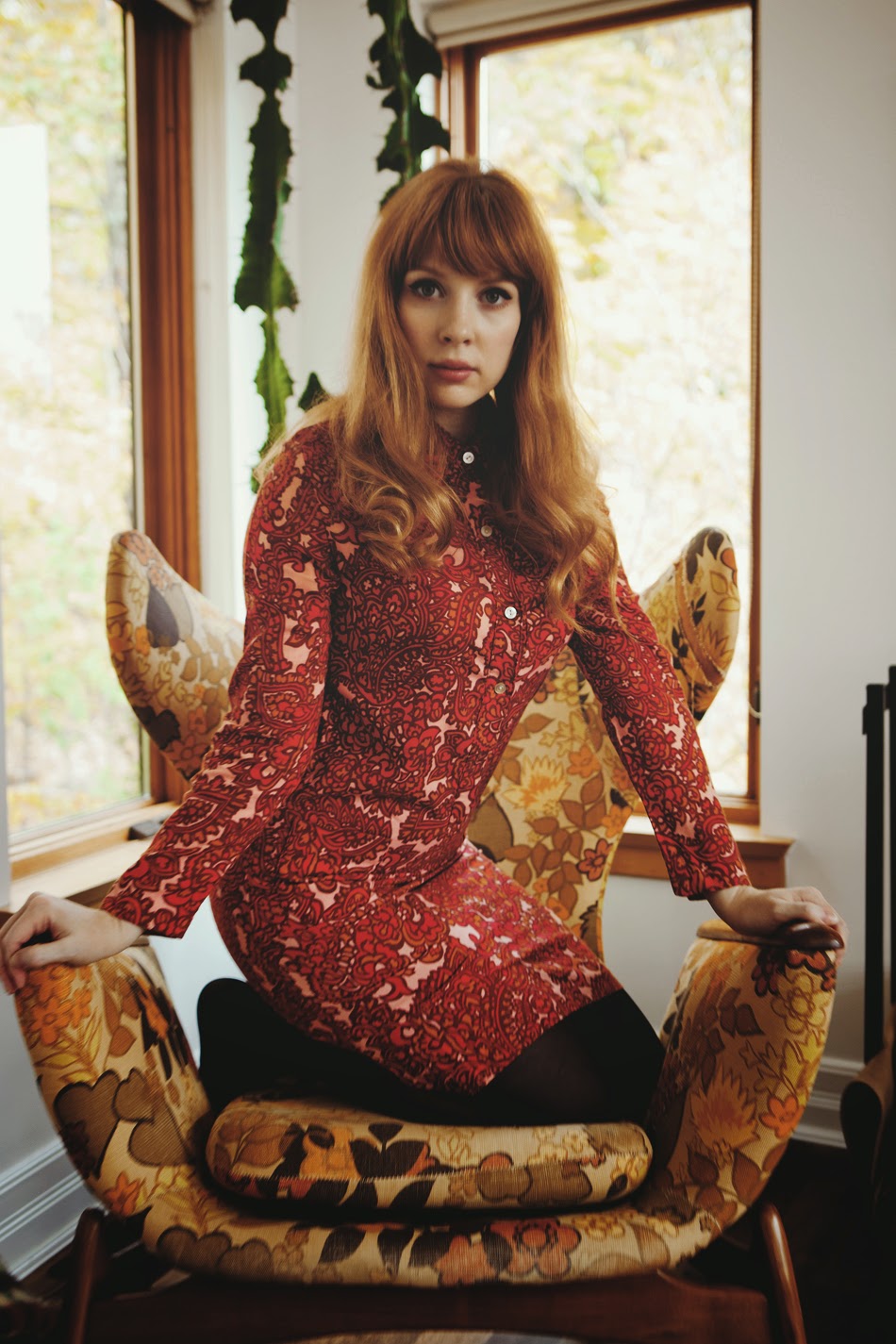 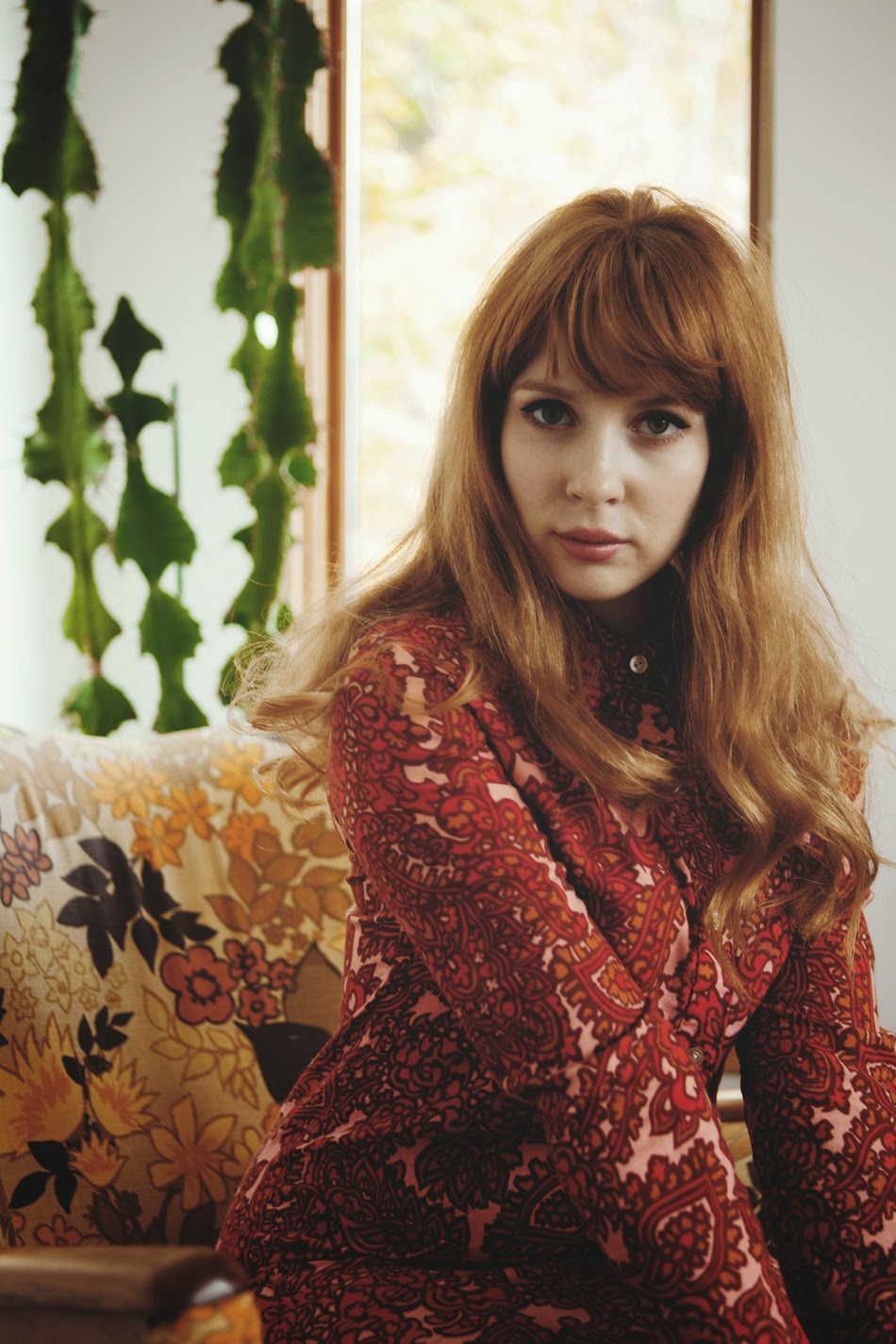 Moving from London to New York, the Mod scene had picked up. Andy Warhol's influence on the social scene in the 60s paved the way for "It Girls" like Edie Sedgewick, Twiggy and Jean Shrimpton, who became big fashion icons and muses for many designers. Shrimpton is said to be responsible for launching the mini skirt trend in 1965 when she arrived at the Victoria Derby in Melbourne wearing a dress that ended 4" above the knee (*gasp*) .
High fashion wanted in one the trend, and so designers let the youth's influence seep onto their runways. Emilio Pucci was one of the first big designers to really take the psychedelic patterns of the counter culture and bring them to the mainstream. He created intricate swirls of colours and patterns in silk dresses, scarves, hand bags, tights - basically anything and everything you can think of. His world was colour and his patterns are now iconic.
So come on out and score yourself a groovy look next weekend (Friday 5-8 and Saturday 10-6 at the Dalhousie shop). Pay hommage to your favourite It girls and designers of decades passed.