Ramassage en bordure de rue MARDI-SAMEDI 11 h - 17 h. Livraison gratuite pour les commandes de 50 $ et plus au Canada !
Arden Wray is one of Victoire's all-time favourite photographers AND people.  She's been working with the shop since way back in the day when she shot some of our first webstore shoots. Arden has a really awesome project going called Boots and Pine where she features lots of creative and talented people from Toronto, and her newly adopted city of NY. 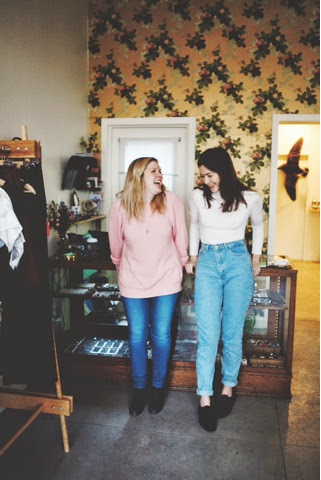 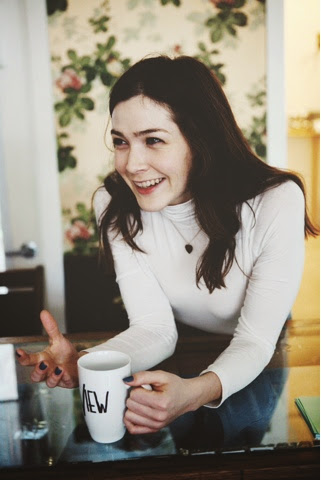 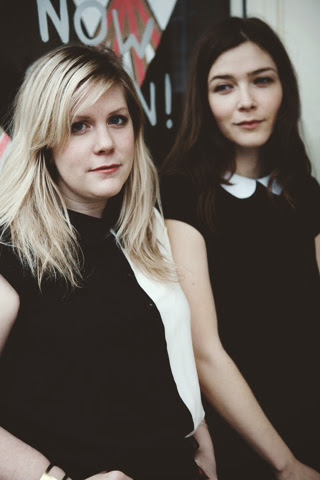 Kristina and I were lucky enough to get to do TWO photo shoots: one in December and one in April. As usual, it was super fun to work with Arden and we had lots of laughs. Kristina and I couldn't look at each other without bursting into laughter at how much we felt like we were doing an engagement shoot. 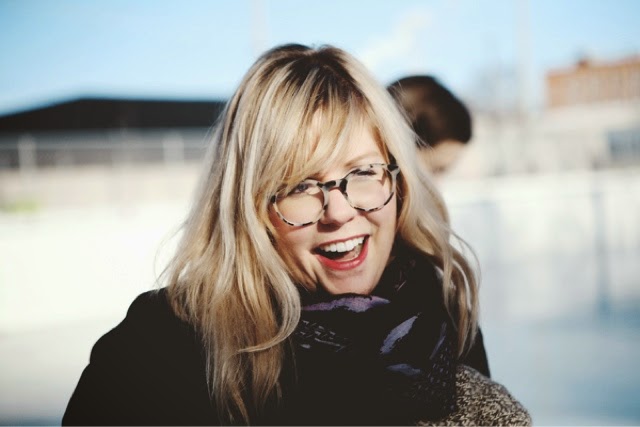 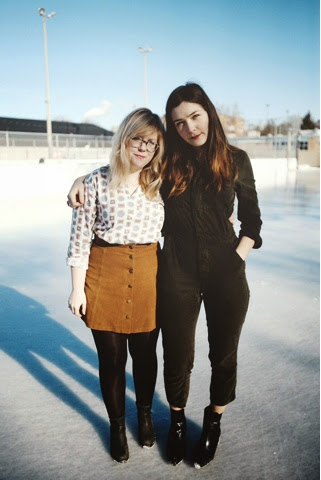 It's such an honour to be included among Boots and Pine's previously profiled individuals. You might recognize some of them! Mariel Gonzalez of Eleven Thirty, Shana Tabor of In God We Trust, Karen Donaldson and Vanessa Warrack of Minnow Bathers and Bully Boy lingerie, Samantha Pleet of her namesake line, and Victoire's very first employee, Natasha Bigioni. 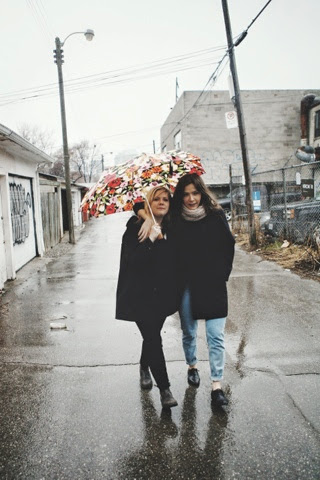